Skywatch Friday at the Beach 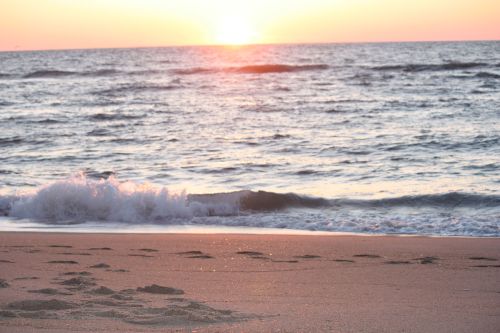 I was standing at the water’s edge watching the sun’s first rays color the sand when I heard a screaming flock of gulls further down the beach.  I watched as they swirled and swooped low to the sand. 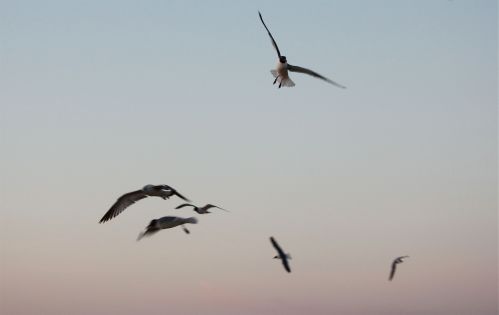 Curious, I ambled down the beach in their direction.   Always fascinated by what gifts the tide brings in the night; I was looking down as I walked.  I stopped short when I saw the first tiny fish, its silvered scales catching the light. 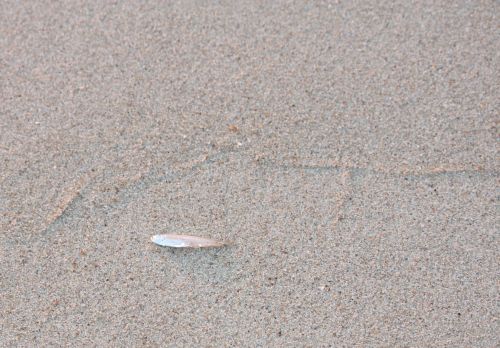 I followed the glistening line of fish; the beach was littered with them.  The gulls were eating what must have been a large school of  fish the was caught in the tide and washed ashore.  I have no idea what they were.  The largest was about 2 inches and the smallest about an inch.  Most of  them were pale to translucent.  A few were sandy colored.  The loose flock of gulls was having a field day.

I love being outdoors and watching bird behavior, you just never know what you are going to see.

To see other skies around the world check out SkyWatch Friday

3 responses to “Skywatch Friday at the Beach”